Capt. Stanley R. Mullard, a research engineer for the British Admiralty, founded the Mullard Radio Valve Company Ltd. in 1920 and it became a premier manufacturer of electronic components. His company became known worldwide for its reliable and high-quality parts, especially its hand-assembled vacuum tubes, or “valves” as they were called in England.

He joined the Mackey Electric Lamp Company Ltd. in 1899, and became a director of the company in 1906. After that company failed in 1909 he worked for the Admiralty on high vacuum development and supervised the production of transmitting and receiving valves during World War I. He held several patents with the Admiralty. After the end of the war, in 1919, Mullard joined the Z Electric Lamp Co. at Southfields, where he soon became managing director.

Z Electric Lamp Co. manufactured high power transmitting valves for the Admiralty, the Post Office and other government departments. The valves were sold under the S.R. Mullard brand. Mullard left the Z company, which also collapsed, and established the Mullard Radio Valve Co. Ltd. in 1920.

Mullard quickly expanded to six factories. There was an increased demand for valves for domestic receivers and by 1924 Mullard needed to expand production. He financed this by selling half the shares in the Mullard Radio Valve Co. Ltd. to N.V. Philips Gloeilampenfabriken of Eindhoven, Holland. 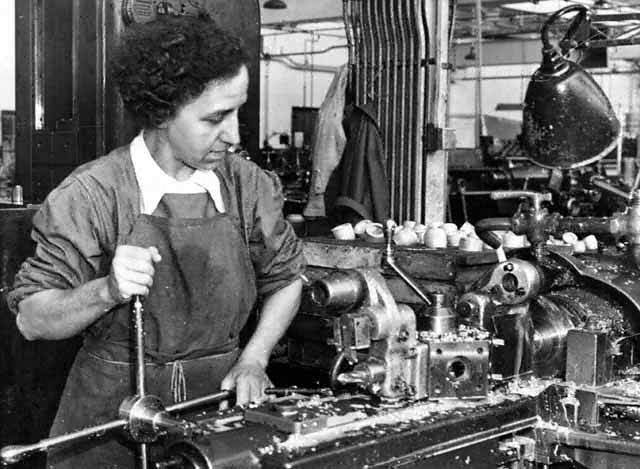 In 1923 to meet the technical needs of the newly formed British Broadcasting Company (BBC), he formed a partnership with Philips. By 1925 he sold half of the shares in his company to Philips, which is one of the largest electronic companies in the world. Philips acquired the remainder of the Mullard company in 1927 and used the Mullard brand name until 1988.

Mullard’s company was first located in the Z Lamp factory and later at Hammersmith. The company moved to Hammersmith in 1921. The company moved to larger premises in Nightingale Lane, Balham, in 1922-192. Mullard also had locations in the Southfields suburb of London and had factory in Blackburn, a large town in Lancashire, England. The Mullard factory site in Blackburn covered 50 acres with 38 buildings and a peak workforce of 6000 as late as 1938.

Mullard eventually moved the head office of his company to the Mullard House, which is now part of the University College London. Production centered on transmitting valves with a small production of hand built ‘R’, Weco dull-emitter (thoriated tungsten) and other receiving valves.

The English industrialist joined the Institution of Electrical Engineers, a British professional organization, when he was a student in 1903, became a full member in 1910, and a fellow of the IEE in 1928. Mullard retired in 1930 and never returned to the electronics industry.

The Mullard device remained the key component of most electronic devices until the transistor replaced it in new electronics after its invention in the 1940s.