If you’ve ever tried to board a plane with a guitar as a carry-on then you know it can be difficult. Attempting to bring an entire band over to Europe on an independent label budget is even more of a logistical nightmare. Here is how my band-mates and I do it.

Drums – we don’t bring them. We rent or borrow a set when we arrive. We have built relationships with musicians in Europe that makes this prospect easier. We also don’t bring mics, stands, or PA speakers.

I pack my tele and my lap steel along with all of my clothes into a gig bag made for a jumbo acoustic guitar. I also toss an empty backpack in there to put my clothes in when I arrive. That bag is checked along with a briefcase sized road case that holds extra supplies. I carry on a Vox Tonelab LE instead of bringing an amp. I don’t use all the bangs and whistles, but I can get a great clean or dirty tone as well as excellent delay and tremolo, and I can plug it directly into the PA (I am a guy who uses all tube amps and analog effects when playing in the US, so switching over to the Tonelab was hard). Most importantly the Vox has an external power supply, so I bought a European power supply for an extra $40. Now I don’t need a transformer when I play overseas.

Some of the places we play have a PA and some don’t. We bring a Crate Powerblock and a small Behringer mixer with us. Again, the Behringer has an external power supply, and the Crate can take 80-240 volts. It’s a great guitar amp but it also serves really well as a 150 watt stereo power amp. We can run my Vox, two vocal mics, the bass, and the singer’s acoustic guitar into the mixer, which is about the size of a small dinner plate and is packed into a portable DVD case. 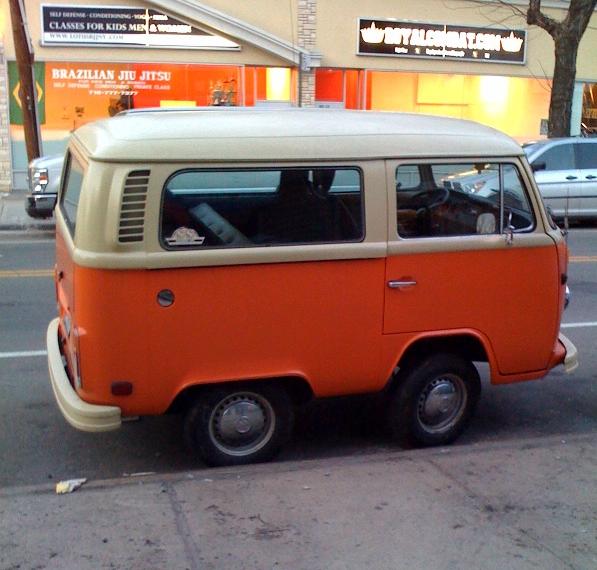 It’s important to pack light because not only is it hard to deal with the airport, it is also expensive to rent and fuel a large van. We can save money by renting a smaller vehicle. Our rig can be reconfigured as a guitar/bass amp (running the guitar into one speaker and the bass into the other) at venues where we don’t need to provide a PA. Careful packing has kept us from ever damaging a piece of gear. I’ve made the trip to Europe five times. I’ve tried bringing a transformer, and I ended up flipping more than my share of circuit breakers. Our current rig amplifies everyone without need for transformers, and it keeps our space needs as small as possible.

Alex’s Bio: Alex Anest has been performing, recording and teaching music in the Southeast Michigan area since 1996. He was a founding member of the Jericho Guitar Trio, Never Nebula, and Delta 88. With Delta 88 Alex performed across the Midwest and played at the Ann Arbor Folk Festival in 2004. Since then he has toured Switzerland, Germany, Austria and Italy with songwriter Kevin Meisel. Alex currently performs with Ryan Racine and Gas for Less and the electric anti-jazz ensemble Giraffe. Giraffe is a chance for Alex to bring his many musical influences together – a very enjoyable, though sometimes difficult task for a musician who finds inspiration from artists as varied as Paco de Lucia, George Harrison, Thelonious Monk, and Jimi Hendrix. The common thread among these giants (and the goal to which Alex aspires) is the ability to transcend stylistic boundaries while keeping their own unique musical voice intact.